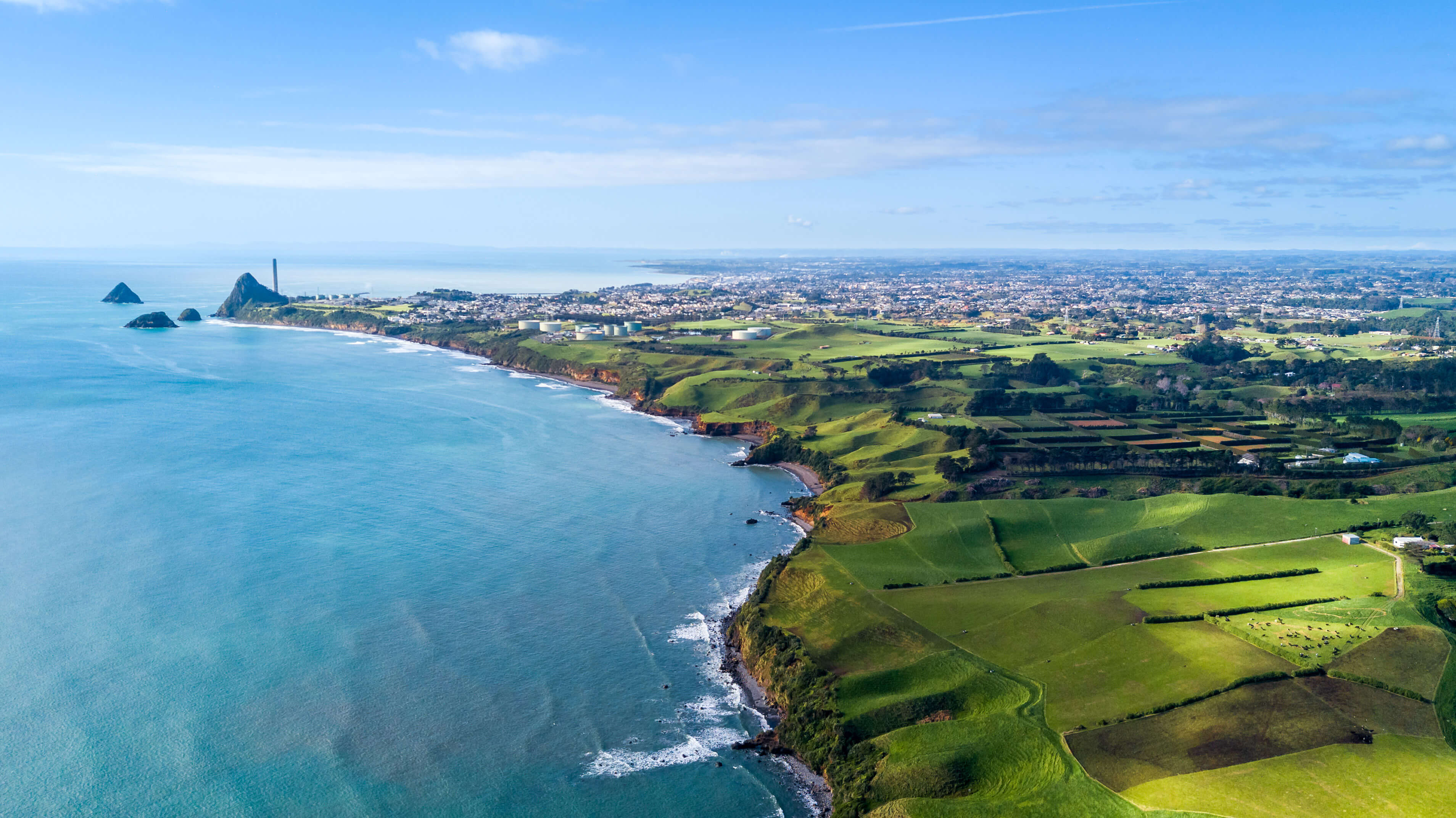 Taranaki is a place typically associated with two main industries; oil & gas and dairy. Labelled locally as 'black and white gold' for the prosperity both bring to the region, there are new updates that may see the fortunes of the region shift towards newer areas.

Thanks to significant government investment through the Provincial Growth Fund, and a local desire to be known as more, there are large changes coming that the savvy investor can seek to capitalise on. In this article, we'll highlight some of these new developments and outline why Taranaki is a region on the up!

When the government outlined that they would not allow further oil exploration it was seen as bad news for many in the region. What they did not foresee was that the same government would invest tens of millions in the region to ensure it remained the energy centre of New Zealand. Pivoting from oil & gas has seen significant interest and investment in clean energy such as hydrogen instead. This includes $27m in establishing a national clean energy centre in Taranaki.

Pouakai NZ, a US-based company, is estimating a $4bn investment to have a hydrogen plant set up in the region. The company has requested $50m from the government for a feasibility study with the rest being privately funded. This direction has led to Taranaki being labelled as a potential rival to clean, green Norway for its potential in building a solid industry from clean energy and a local company, Hiringa Energy, has received $950,000 in government funding to scope out hydrogen's potential as a zero-emissions energy source for heavy industries such as freight and logistics.

It's not only newcomers that are investing in the energy industries of the region. Nova Energy has invested in a $100m peaker plant, which is designed to support energy distribution when wind and hydro levels are low.

Investment in energy has always been seen as a boost to the local economy. Not just because of the investment in the region but because many of the people employed in these sectors are highly skilled and well paid, enabling them to also contribute to the region's economy. If on a short-term placement of only a few years, then many of these employees choose to rent and often look for executive-level homes to ensure their family is comfortable during their stint overseas.

If the jobs created by the energy sector aren't quite your target market then what about businesses and tourists?

The announcement that Taranaki would receive $13.3m from the Provincial Growth Fund was a massive result for the entire region. The new trek walk is planned to rival the infamous Tongariro Crossing and become a huge drawcard for trekkers and trampers alike.

The walk, a 41km "Maunga to Moana" would link the North Egmont Visitor Centre, near Stratford, to the black sandy beaches near Oakura via the Pukeiti Gardens. As this attraction increases the reasons to visit, Taranaki will become more popular with visitors.

The recent addition of the Govett Brewster Art Gallery to New Plymouth at an investment of $11.5m, the Patea Museum and the work beginning in Stratford on a new retail complex further outline the development work that is underway to offer visitors and residents an uncompromising lifestyle in the region.

The region is received major upgrades to its infrastructure to make it easier to visit and to operate a nationwide business.

A significant $28m upgrade at New Plymouth airport focusing on redesigning the terminal and transfer experience. There is also talk of the runway receiving an upgrade to accommodate larger aircraft, as well as a flight school potentially based at the airport. With the airport seeing over 420,000 people pass through every year this is seen as a great investment for the region.

The road network also received an upgrade. The $250m upgrade to the mountainous section of SH3 saw the small, single-lane Awakino tunnel section bypassed and a new section added, which included a passing lane. Completed in 2021 this has created a safer, more efficient route North from New Plymouth towards Hamilton, Taupo and Auckland. 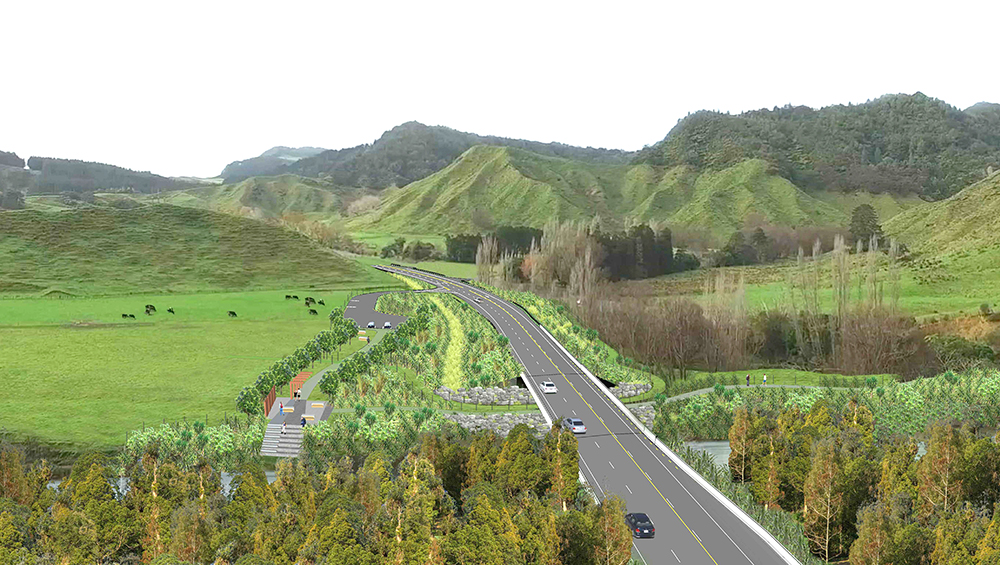 With all of this investment in Taranaki the question of whether you should also invest in property the region seems an easy one to answer. With house prices lower than the currently trendy regions, and with demand for rentals high, there is a definite case for seeing value in making Taranaki your home away from home.

No matter whether you're looking to build a new residence or upgrade an existing home to meet rental standards there is a range of options available on our website. And if you don't fancy the hassle of managing an out-of-town property then our team of Taranaki property managers are here to help lend their local expertise to your property investment plans.

Trusted in Taranaki Since 1912